The Palace Theatre and Grand Hall 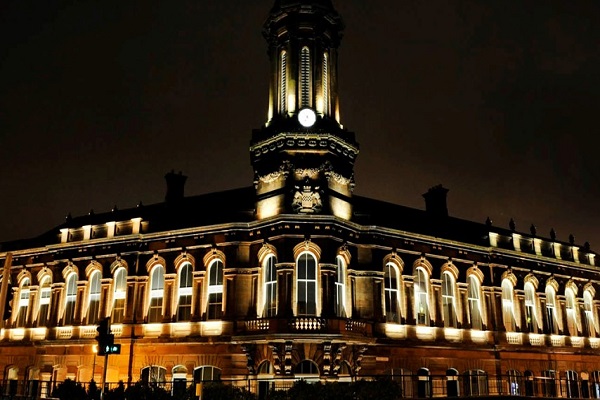 Kilmarnock Palace Theatre is always a fantastic night out – whether you are a fan of drama, comedy, variety, dance, music or shows for children, the Palace Theatre has something to suit you.

The Grand Hall is also part of pop history - The Sweet penned Ballroom Blitz after a raucous night in the venue in January 1973.